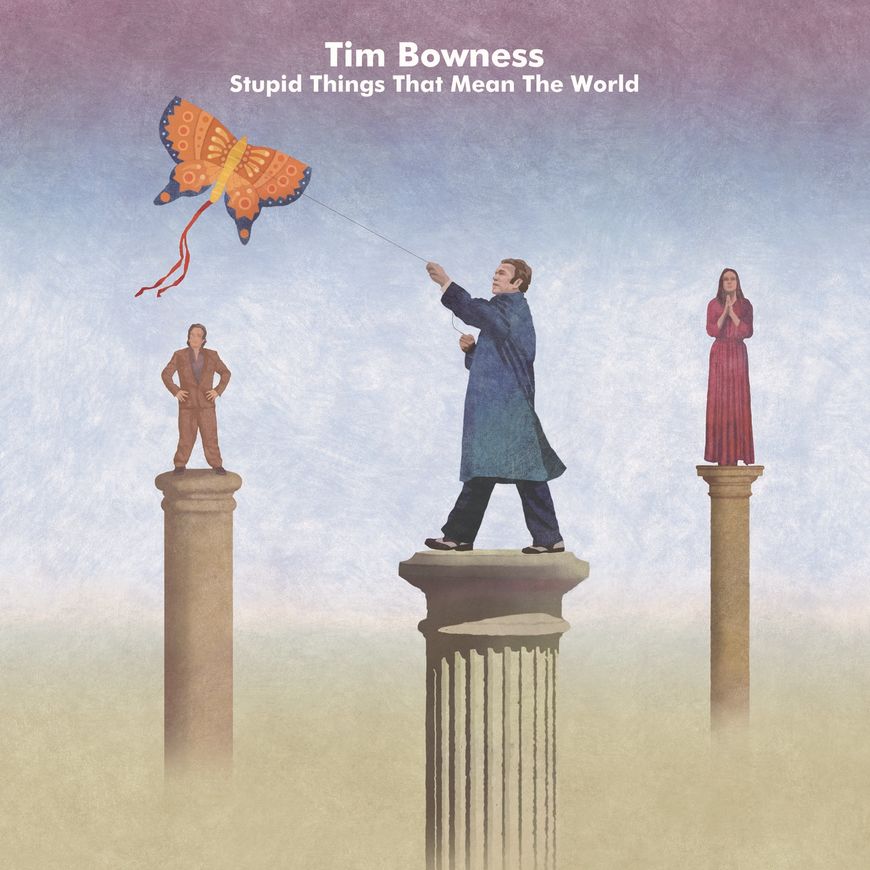 Out on Burningshed for pre-order

Peter Hammill and Phil Manzanera also guest on the album, which is now available for pre-order from Burningshed.

By the way: All pre-orders of the album come with a free flac 5.1 download.