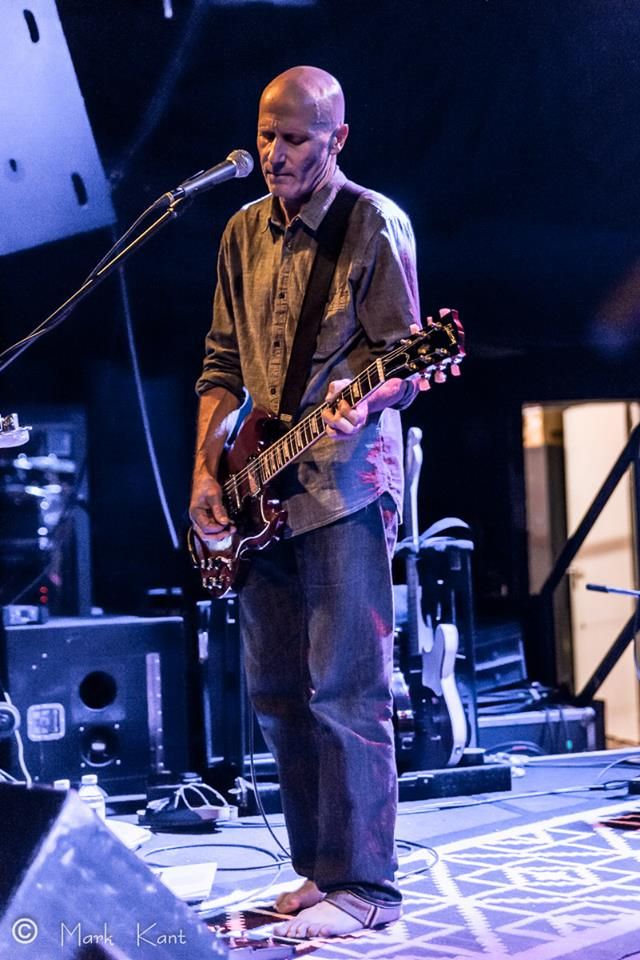 We found a lovely German fan's report on Eventim.de about the first show of the tour at Cologne Kulturkirche that we like to share with you.

Who joined us on the autumn tour in Germany or Austria? We wouldn't really mind reading more nice reports...    ;-)

P. S. Many thanks to MarKant Photoart for that beautiful photo of David during the Berlin show at Postbahnhof!